Get the latest creative news from FooBar about art, design and business.

How to Make Awesome Graphic Design Online With DesignCap App

250+ Best Quotes: The Most Famous Short Quotes of All Time!

In this post we have listed the best and most popular Digital and SLR Camera brands for photography enthusiasts! From entry-level to professional photographers! To let them explore the world of photography through the eye of camera’s lens!

If you are a photographer, or you are beginner to photography and love doing that, then you must check these affordable digital and high-end SLR camera brands available in the market for beginners to professionals.

The Best Digital & SLR Camera Brands In the World:

Discover these top camera brands mostly based in Japan, but they have been manufacturing cameras for the United States, China, Japan, and rest of the world. 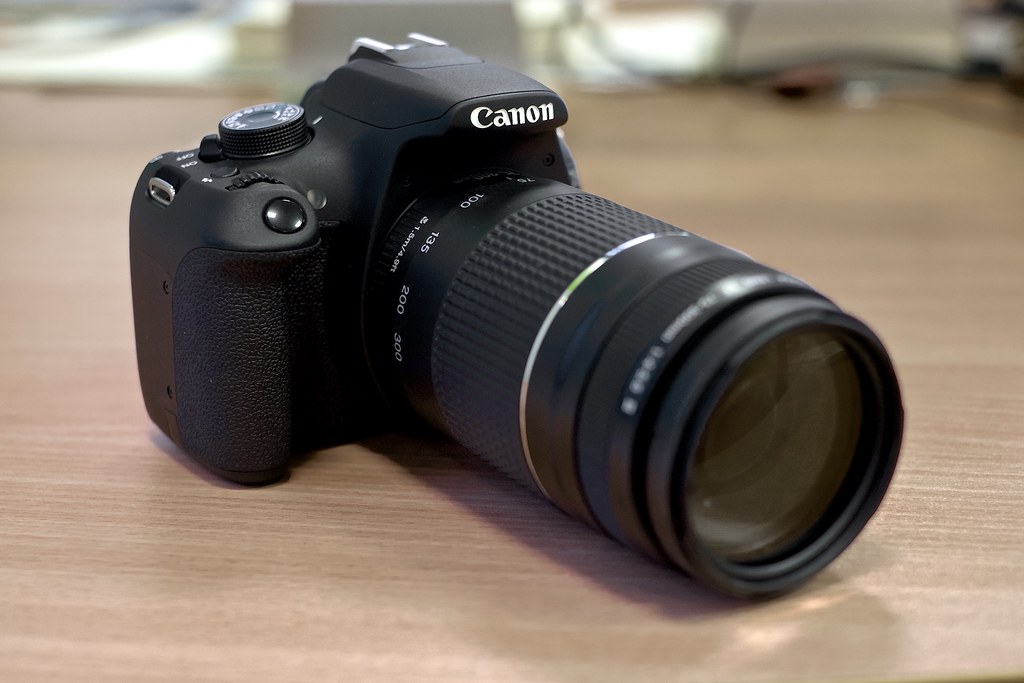 Canon is a world-famous, Japanese camera brand of high-end DSLR cameras and other types of digital cameras. It is one of the oldest brand in photography – founded in 1937. Canon is based in Japan, but its cameras have become among the most popular in the world, among many professionals.

Nikon made itself as a top brand in high-end SLR and digital SLR cameras, now the world’s most popular brand. It is based in Tokyo, where it was founded in 1917. Today Nikon’s D-Series of cameras and compatible lenses is one of the top-selling photography camera brands for beginners to pro. 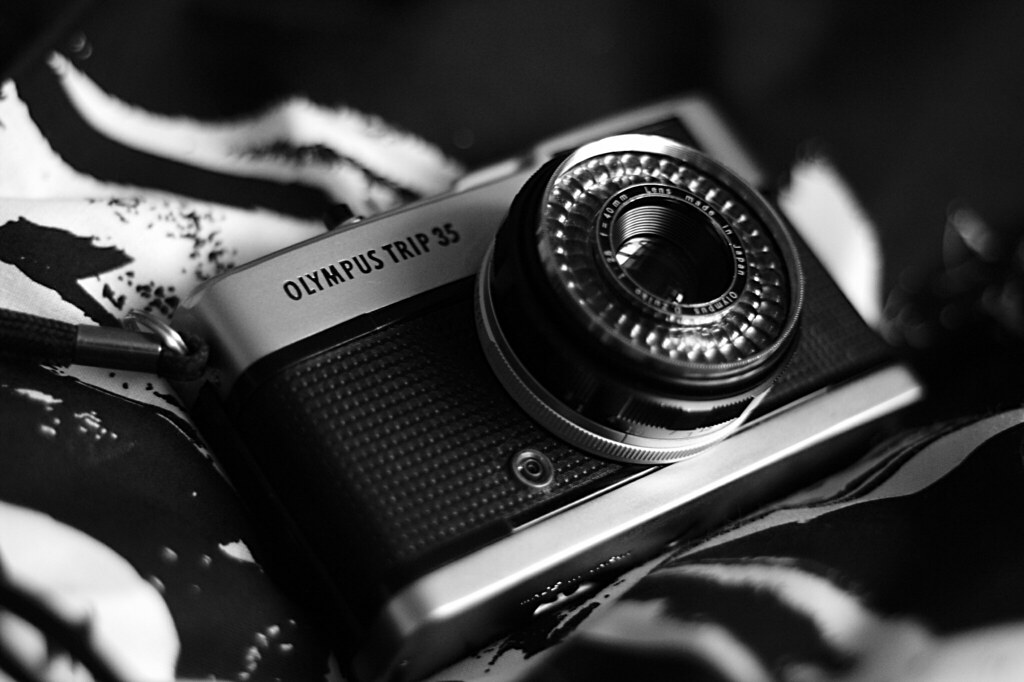 Olympus is another oldest camera brand – founded in 1919, in Tokyo, Japan, where the it continues to maintain its headquarters. Olympus is known for making quality film-based SLR cameras and lenses. During the 1990s, it became a leader in digital photography and sold some of the first digital cameras. 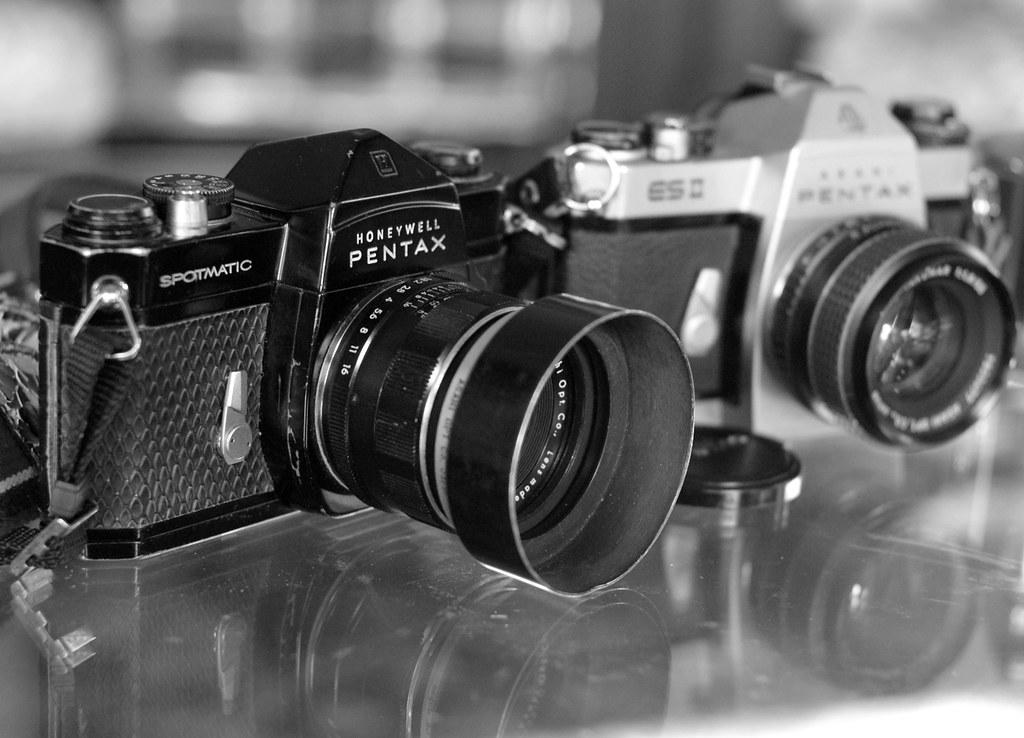 Pentax Owned by the Ricoh Imaging, it was founded in 1919 in Tokyo, and initially was known for producing film-based cameras and lenses. Pentax has become a top brand of digital SLR cameras and lenses, binoculars and other optical devices. Brand for Professionals and enthusiasts with high-end digital cameras. 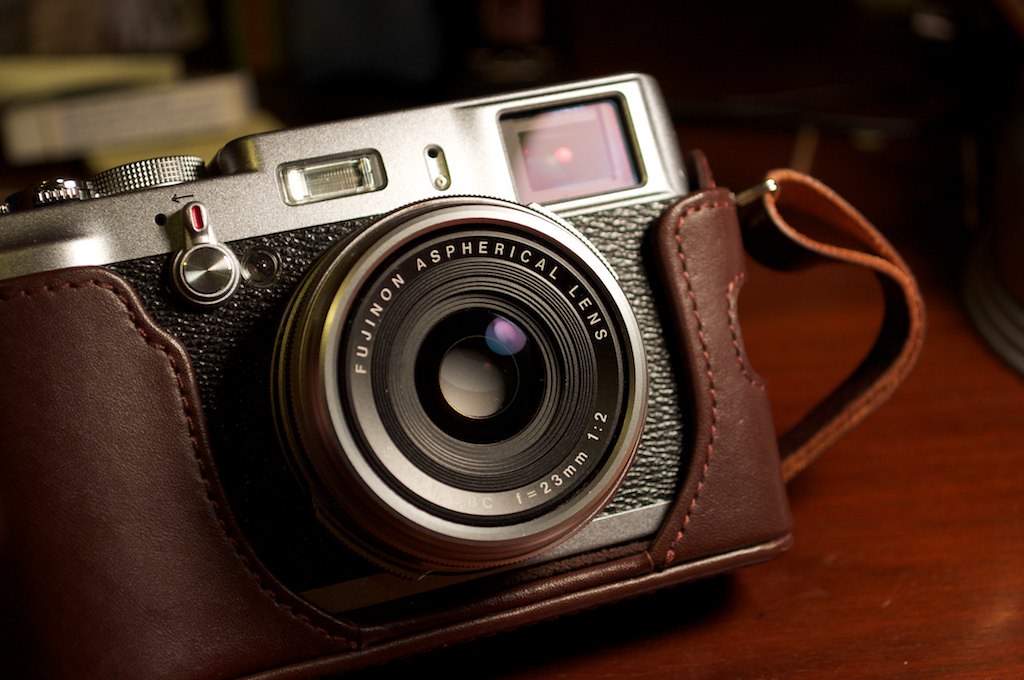 Fujifilm was founded in 1934 in Tokyo, where it maintains its headquarters. It began its life as a brand of quality photography film, and a popular series of digital cameras for the professional and enthusiast photographers. Known for high-end digital SLRs, rangefinder cameras, including mirror-less digital cameras. 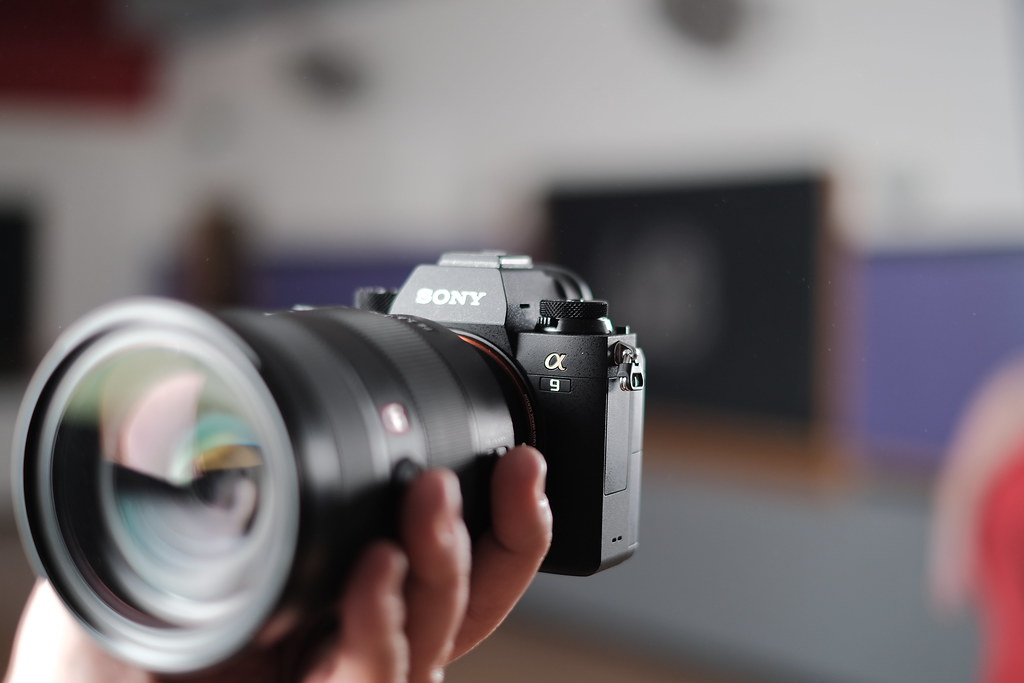 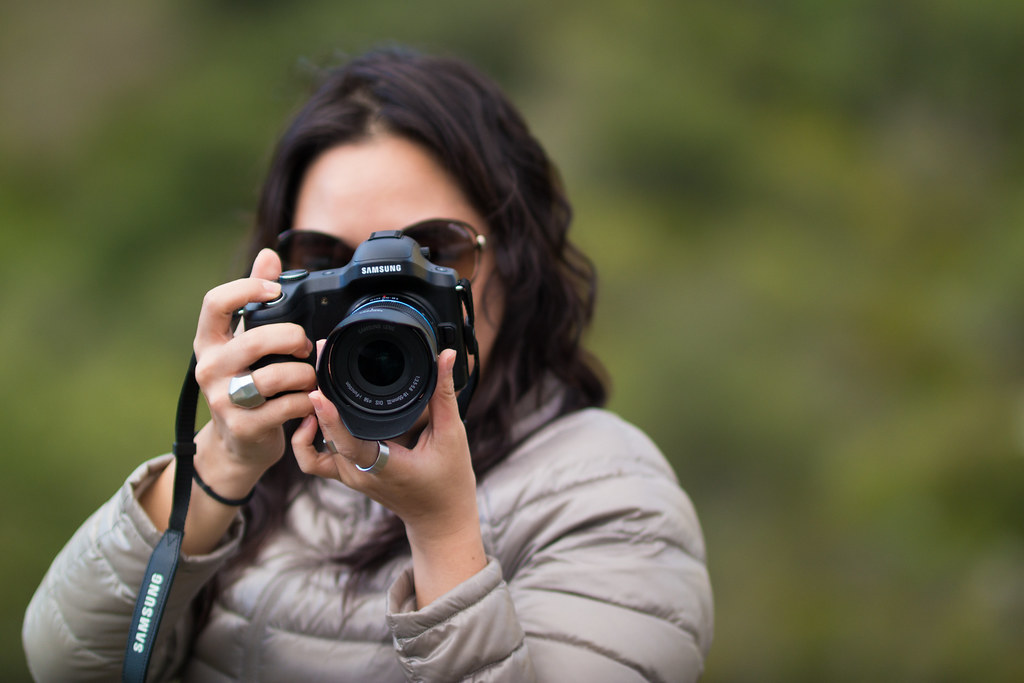 Samsung is based in South Korea, where it was founded in 1938, and now one of the world’s largest electronics brands. Samsung entered into the digital camera market with several popular and affordable series of compact and portable digital cameras. With new line of digital SLR and mirror-less digital cameras. 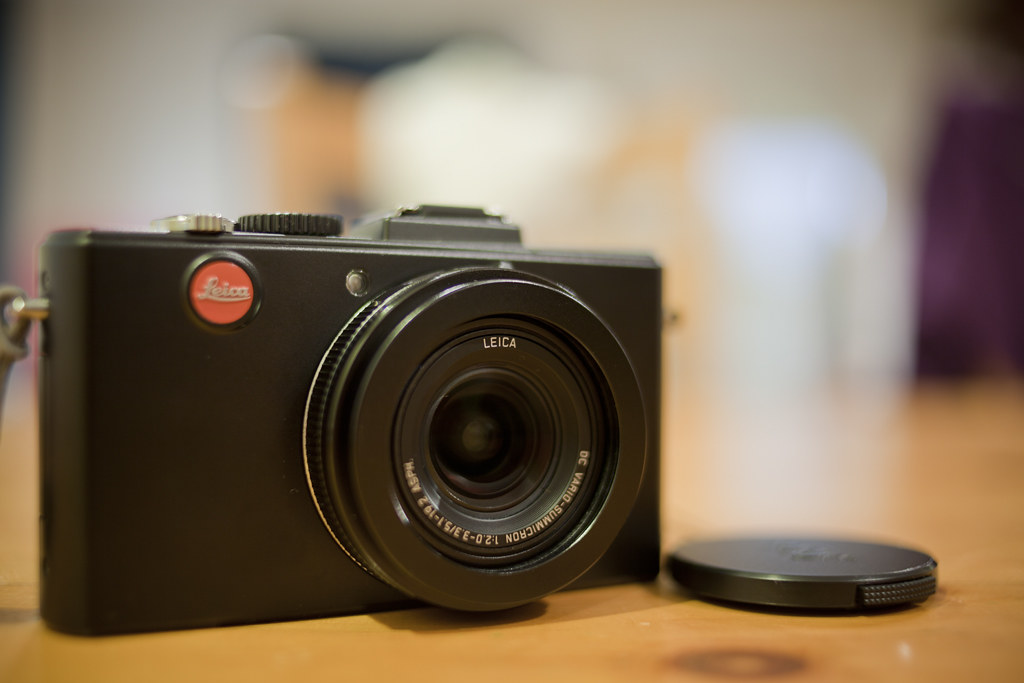 Beica Leica cameras are well-known for high-quality standards and being relatively compact and portable cameras. It is one of the world’s oldest camera brands that was founded in Germany in 1849, where it mostly produced optical devices. Presently making high-end digital cameras and lenses.

Although Kodak, and Minolta were also involved in the camera manufacturing, where they manufactured compact and affordable to high-end cameras. Some of these cameras are still present in the used market, and are good options for general users.

If you are a photographer, or you are beginner and love photography, go with the most affordable digital or high-end SLR camera available for beginners to professionals.

Top 10 Best Selling Laptop Brands and Companies in the World

Top Car Brands, Companies and Manufacturers in the World